The idea that became Habitat for Humanity first grew from the fertile soil of Koinonia Farm, a community farm outside of Americus, Georgia, founded by farmer and biblical scholar Clarence Jordan.

On the farm, Jordan and Habitat’s eventual founders Millard and Linda Fuller developed the concept of “partnership housing.” The concept centered on those in need of adequate shelter working side by side with volunteers to build decent, affordable houses. The houses would be built at no profit. New homeowners’ house payments would be combined with no-interest loans provided by supporters and money earned by fundraising to create “The Fund for Humanity,” which would then be used to build more homes.

Beau and Emma were the owners of the first home built by Koinonia’s Partnership Housing Program. They and their five children moved into a concrete-block home with a modern kitchen, indoor bathroom and heating system, replacing the unpainted, uninsulated shack with no plumbing where they had previously lived. 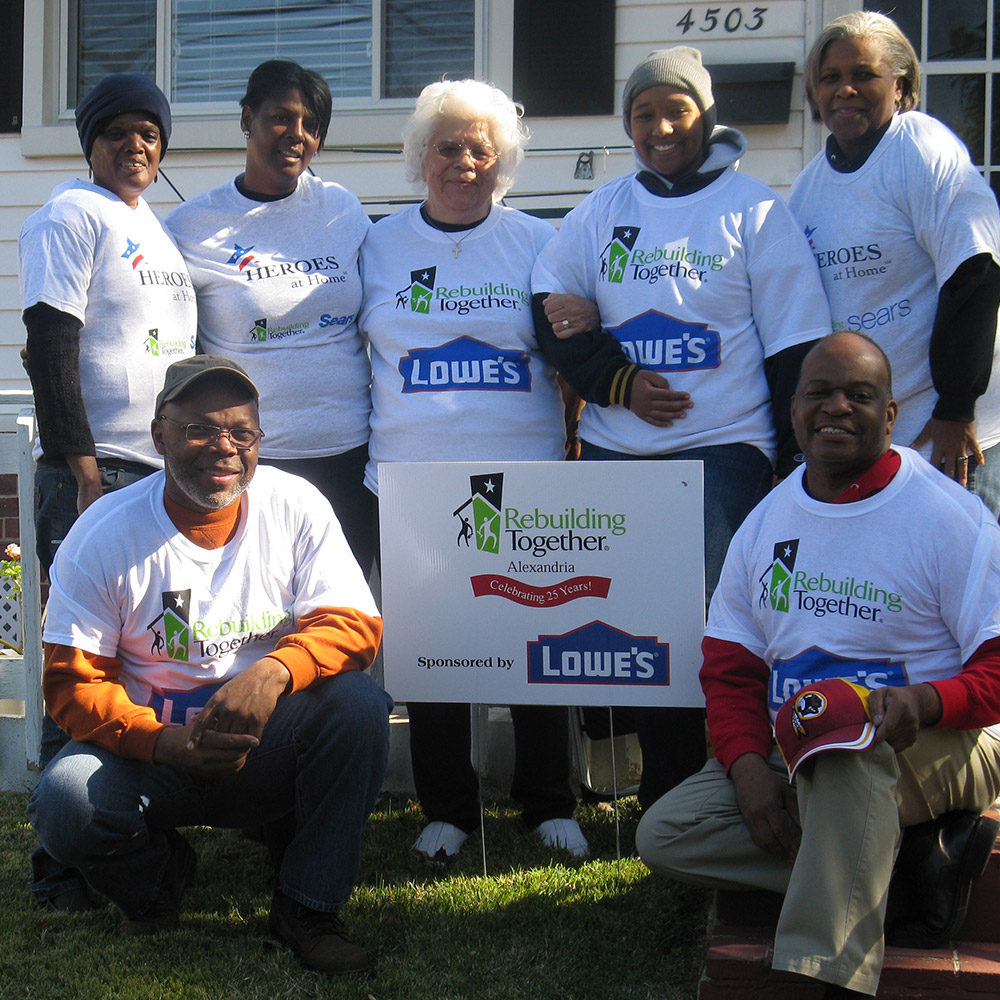 In 1973, the Fullers decided to take the Fund for Humanity concept to Zaire, now the Democratic Republic of Congo. After three years of hard work to launch a successful house building program there, the Fullers then returned to the United States and called together a group of supporters to discuss the future of their dream: Habitat for Humanity International, founded in 1976.

The times have changed, the build site locations have grown in number, but the very real change that Beau and Emma’s family experienced is shared by families today who partner with Habitat to build or improve a place they can call home. Thanks in no small part to the personal involvement of U.S. President Jimmy Carter and his wife Rosalynn and the awareness they have raised, Habitat now works in all 50 states in the U.S. and in more than 70 countries and has helped more than 29 million people achieve strength, stability and independence through safe, decent and affordable shelter.

In November 2011, BIG Pentagon Chapter members participated in Rebuild Together, Energize Alexandria a project under the Habitat for Humanity. The project was geared to assisting older adults who lived in homes that are in disrepair or inadequate for their needs and unable to access resources to make these places livable. At Habitat, they understand the positive impact that growing old in your own home and community can have. That’s why they partner with families, communities and local organizations across the U.S. to help older adults improve their homes and their quality of life so they can flourish where they live.

The cycle of poverty and homelessness can be broken. SOME’s (So Others Might Eat) comprehensive programs designed to help our most vulnerable neighbors—people experiencing homelessness and extreme poverty—find pathways out of poverty and achieve long-term stability and success. SOME is an interfaith, community-based service organization that exists to help and support residents of our nation’s capital experiencing homelessness and poverty. SOME offers a variety of services, including affordable housing, counseling, addiction treatment, and job training. In addition, SOME helps meet immediate daily needs by providing food, clothing, and healthcare to those in need. Volunteers play a major role in realizing SOME’s mission to break the cycle of poverty and homelessness and change the lives of those most in need. 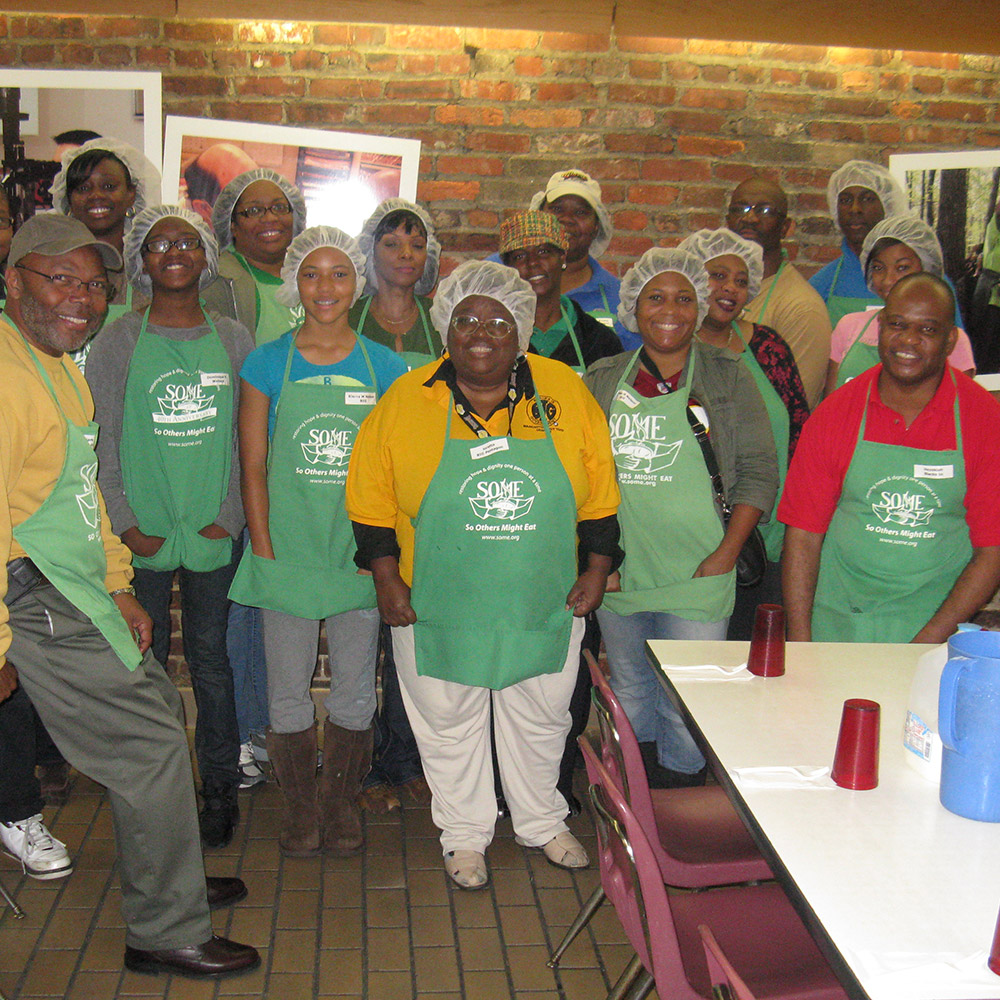 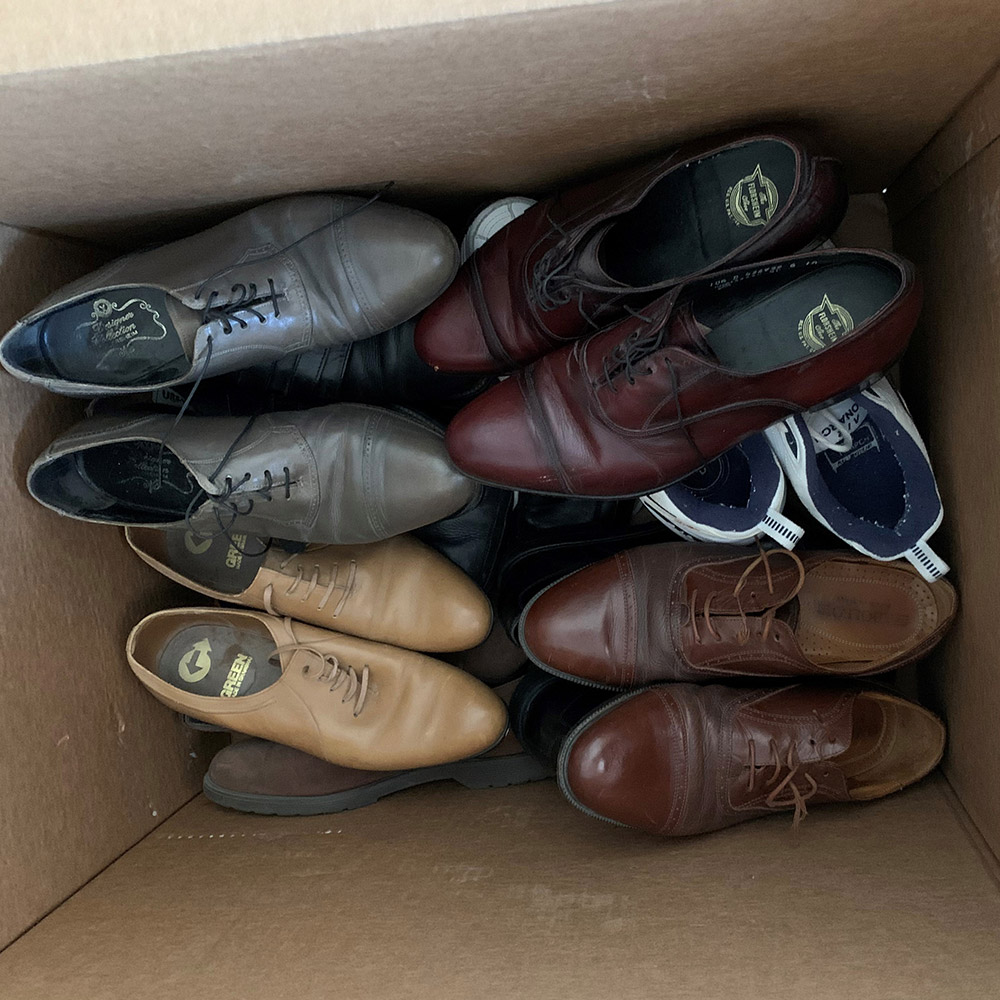 Everyone has the power to make the world a better place.