Blacks In Government® (BIG) was established in 1975 and incorporated in 1976 by a small group of African Americans at the Public Health Services which is a part of the Department of Health, Education and Welfare in the Parklawn building in Rockville, Maryland. The organization was viewed as essential to the Black civil service employee, based on a wide assortment of racially motivated problems faced by the HEW Black employees in Rockville. Initially, it was thought that the umbrella organization would address only the problems at the Federal level. However, it was soon determined that State, County, and Municipal Black employees were faced with the same general type of employment problems.

Nonetheless, Blacks In Government® was organized in 1975 and incorporated as a non-profit organization under the District of Columbia jurisdiction in 1976. BIG has been a national response to the need for African Americans in public service to organize around issues of mutual concern and use their collective strength to confront workplace and community issues. BIG’s goals are to promote EQUITY in all aspects of American life, EXCELLENCE in public service, and OPPORTUNITY for all Americans. 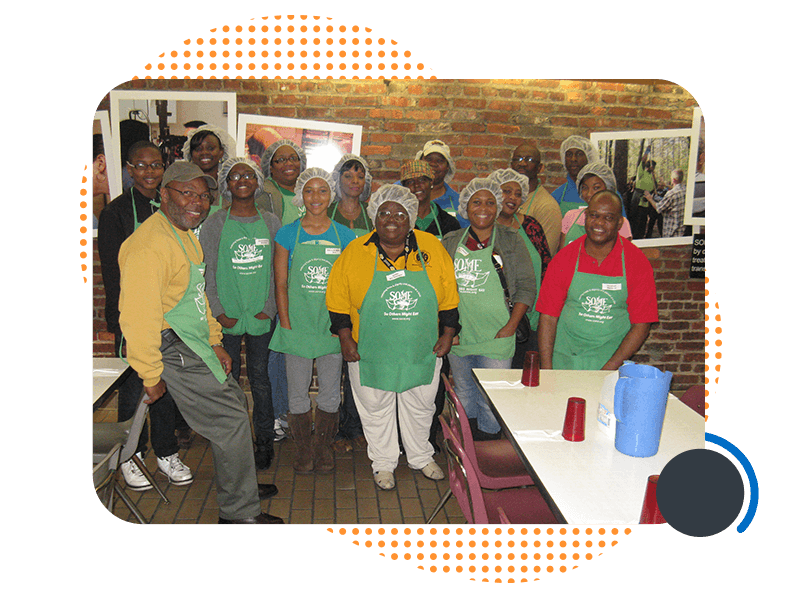 In 1984, a group of Pentagon employees headed by Qwendolyn Jefferson, Sylvia Pate, Sheryl Goffer and several others considered establishing a BIG Pentagon Chapter of Blacks In Government®. The chapter was formally chartered by the National Organization in 1985. Sheryl Goffer was the first President and Sylvia Pate was the Vice President. Midway into her term, Ms. Goffer resigned because of personal reasons. Sylvia Pate became the interim President and Margaret Wilson became the interim Vice President finishing out the term.

The BIG Pentagon Chapter of Blacks In Government® functions as a nonprofit, nonpartisan group. We’re an employee support group, an advocacy group and resource group for Black Civil Servants at the federal, state and local level. Our chapter meetings are every third Thursday of the month from 12:00 noon – 1:00 pm at the Pentagon Library and Conference Center (PLC2) across the Corridor 8 bridge (near North Parking).

The following is a listing of the BIG Pentagon Chapter Presidents (1985 – Present): 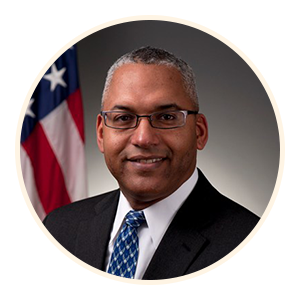 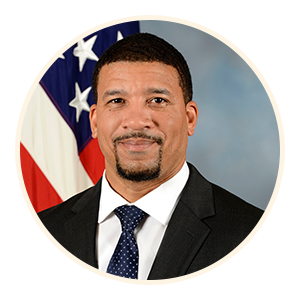 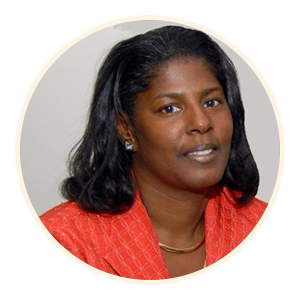 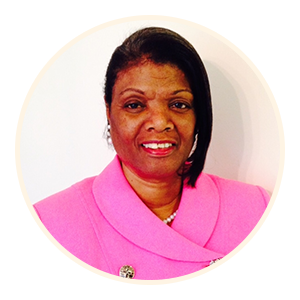 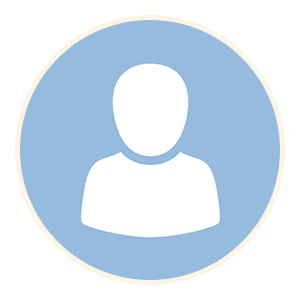 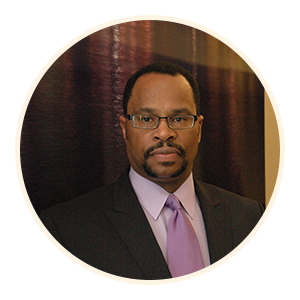 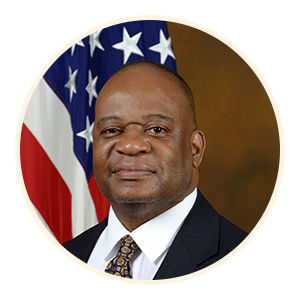 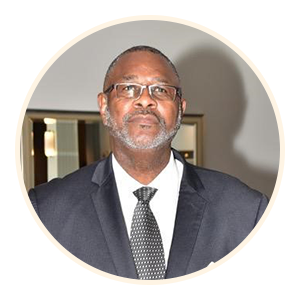